Why Book 2 before Book 1

Author, Legend of the Pan series

A staunch individualist, Christian believes power resides within arm’s reach and that people can live their fullest lives when they draw their eyes from the ambitions of world change to the quiet victory of inner peace.

His favorite coffee shops are, in order … 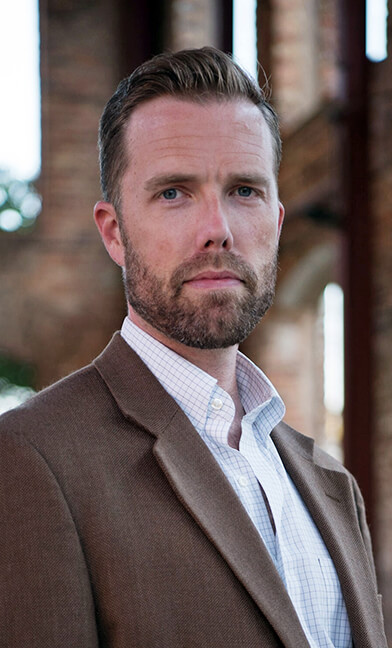 Why Peter Pan for adults?

I had an epiphany one day while watching the movie “Hook.” When Rufio grows jealous of Peter Banning’s growing fanfare among the Lost Boys, Rufio cries out: “I’ve got Pan’s sword! I’m the pan, now!”

It struck me: What if Peter wasn’t merely “Peter Pan,” but “Peter the Pan?”

What kind of a position would a pan hold? What would be his connection to Neverland? How would a golden pixie, English preteen and her brothers, boys lost from Earth and a wandering Native American tribe play into that legend? What else might we find in Peter’s grander expanded universe?

Twelve years later, I can begin to share this incredible story with you! I hope you fall in love with my version of J.B. Barrie’s classic characters as much as I have.

* Linked products may be affiliated, which means I earn a small percentage of your purchase.

Get the Original Peter Pan

Sign up for the Panverse Mailing List and get updates on novels, deals, merch, as well as a free digital copy of both original Peter Pan novels! Opt out anytime!