Why Book 2 before Book 1 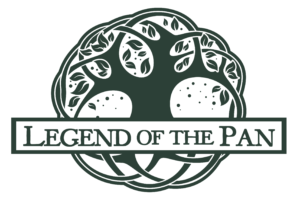 Thousands of years ago, Adam and Eve of ancient lore led a tiny group of powerless humans from an ancient world known as Pangea here to Earth in a risky bid to survive genocide. They brought with them the tales common to most cultures — elves, dwarves, humans, mages, dragons, wizards, pixies, vampires and even bogeymen. Their exodus and those of hundreds of magical subcultures to newly discovered Alterworlds became known as The Breaking, an event which also spawned its most powerful and famous mage — The Pan of the Great Self.

Since then, Pans have protected the powers of creation to preserve not only the connection between Pangea and the Alterworlds, but also the fabric of reality, itself. Eight thousand years later, revolutions flare as an old political faction violates the ancient powers to wage overpowered conquest. In a lost war, the Pan flees to the ancient source of his power — Algueda known as “NeverLand” — to protect his wife, April, and young son, Peter. In an act of desperation, he gives his son the mantle, making Peter the youngest known Pan in history, an act that will change the course of Pangea, Earth and reality, itself. 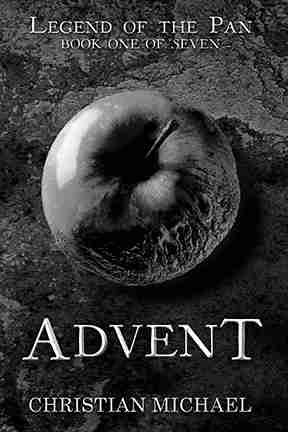 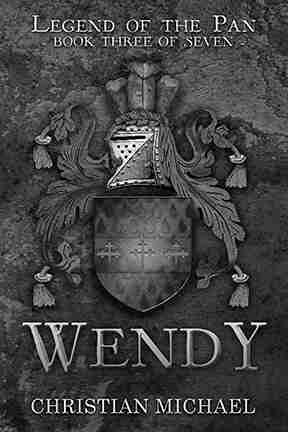 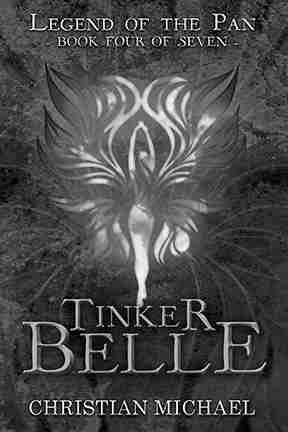 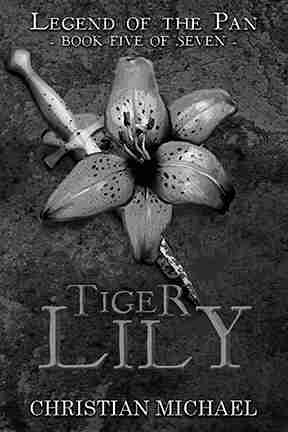 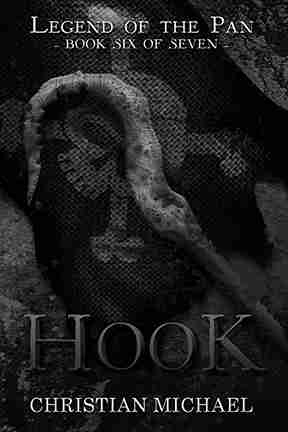 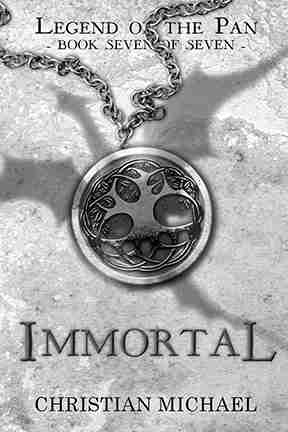 The Legend of the Pan Septology explores three of the most notable Pans in history: Haephan the first, Peter the infamous and Wind the Immortal. Journey through the Pan’s inception as an orphan living on the streets, chosen by the Great Self to see the creation of the eight Alterworlds and help guide the first humans to Earth, led by Adamar and Eva, from an ancient, serpent-ruled Eden. Explore Peter’s legend through his rise as the first child pan in millennia as he and his pixie attaché, Tinker Belle, fight off a dangerous insurrection, the rise of an ancient, monstrous evil and the return of Peter’s greatest nemesis, a broken boy who becomes a psychotic pirate. Finish with Wind the Immortal, the final and most powerful of pans as she faces a powerful personal story of growth, pain, loss and victory. 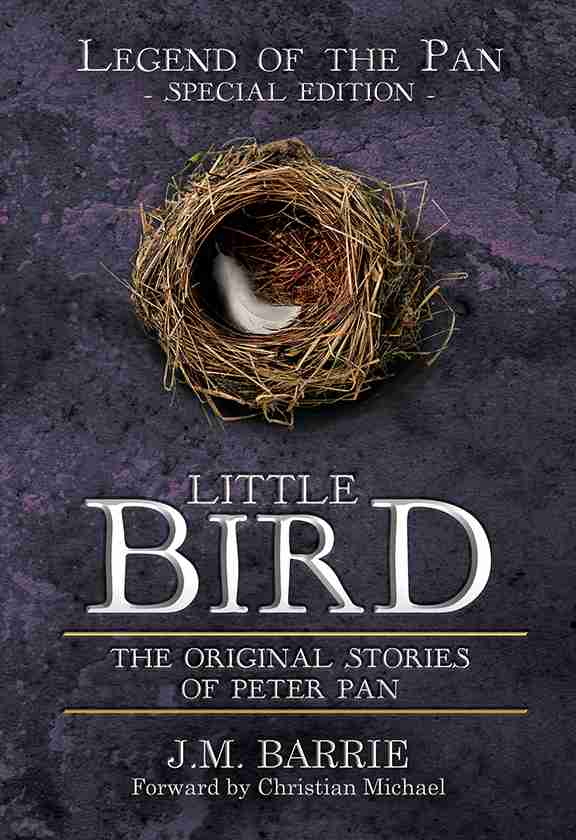 Read J.M. Barrie’s original stories about Peter Pan in this special edition that combines “The Little White Bird” and “Peter and Wendy.” Get it today by joining the Panverse, completely free!

* Linked products may be affiliated, which means I earn a small percentage of your purchase.

Get the Original Peter Pan

Sign up for the Panverse Mailing List and get updates on novels, deals, merch, as well as a free digital copy of both original Peter Pan novels! Opt out anytime!