This bloody ten-year-old faces the deranged psychic who destroyed his parents, ripped apart his pixie and hunted him relentlessly across a man-eating island long thought a mere fairytale. Only when Peter accepts that he is the Pan will he embrace the true power of his mantle, his responsibility as the arbiter of God and that he alone can prevent the fabric of reality from falling apart.

THIS SERIES IS NOT FOR CHILDREN

For eight millennia, the Pans of the Great Self have protected the powers of creation and the continuity of reality. As the first child Pan in millennia, Peter fights for life in a firestorm of personal and political power struggles. Trapped on a remote, man-eating island with his pixie attaché, Tinker Belle, he races to find his missing parents, build an army of bestial children and fight off a desperate psychic bent on taking his powers for a virulent, transcontinental insurgency.

Peter must face the harsh realities that his parents may be dead, the Unionists now come for him, and the full responsibility of a mantle he barely understands lies on him, alone. If waves of enemy mages or Neverland’s monstrous beasts don’t kill the young pan, the psychotic lost boy will. 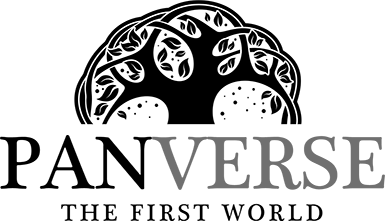 Get updates on releases, books and merch 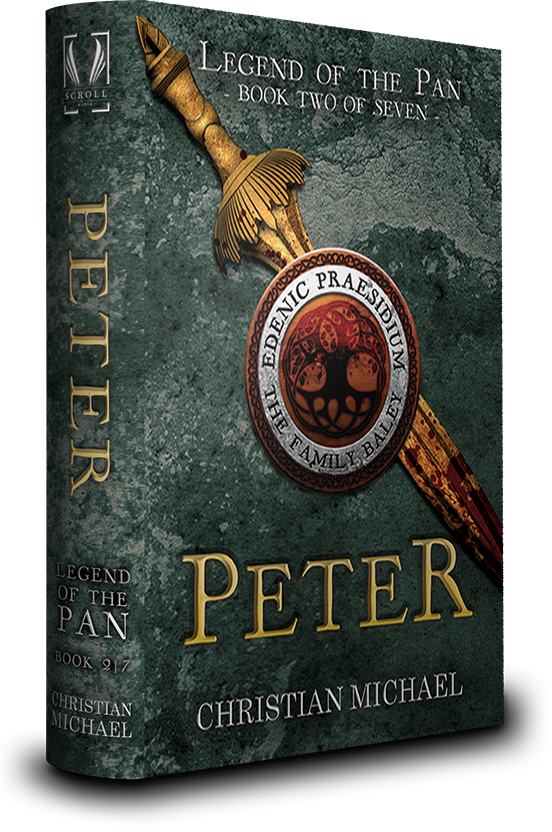