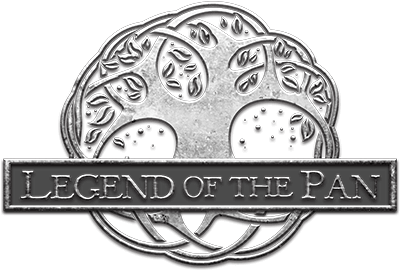 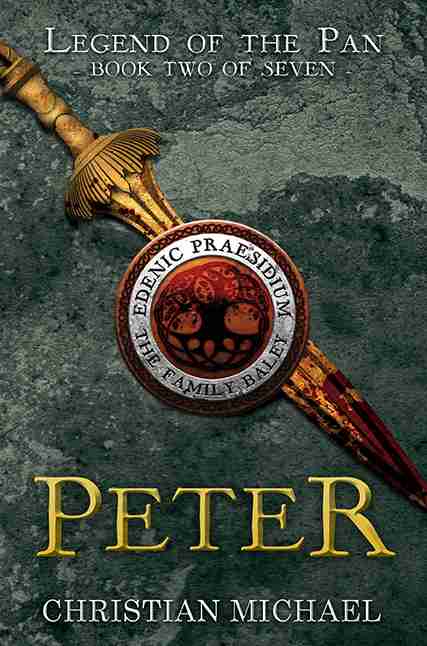 Legend of the Pan

In this new seven-book series retelling Peter Pan for adults, discover how Peter became Pan in a political firestorm that threatens the fabric of reality across a multiverse of worlds, including Earth.

Alone on a man-eating island sailors call “Neverland,” afraid his parents are gone, Peter must build an army of strange boys stolen from monsters to fight off the Unionist agents seeking his mantle — power that makes him Pan.

Peter must accept that he is the Pan if he hopes to fight off the Unionists and save reality. If waves of enemy mages or Neverland’s monstrous beasts don’t kill the young pan, the psychotic lost boy will.

ORDER A COPY AT

“Fast-paced and suspenseful, loaded with compelling and genius story-building — this is surely my new favorite fantasy series!”
Ellen S.
Amazon Verified Buyer
Holy crap I was not expecting this story ... It never lets up, what an amazing adventure. Towards the middle of the book, I realized I was hooked, (see what I did there) I could not put it down.
Eric P.
Amazon Verified Buyer
A wonderful and complex Peter pan adaption with a unique take on every classic character involved. I was most surprised by the book's take on Mr. Smee and I love how badass Tinkerbell is.
JW A.
Amazon Verified Buyer
Incredible book! The author drops you into the middle of a battle and it doesn't slow down from there. It is filled with power struggles, politics, and family drama.
Anon
Amazon Verified Buyer

Why is Book 2 released first?

LOTP is a three-arc saga about history's three GREATEST pans.

As the most infamous Pan, Peter’s arc (Books 2-6) is released first. Book 1 is a prequel and will be released within the next year. Book 7 will end the series in 2026.

Legend of the Pan

a seven-book fantasy epic for adults 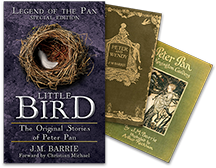 Get updates on new releases, merch and even a free copy of BOTH original Peter Pan novels by J.M. Barrie!

Play Video about I Am the Pan - Video Title Image